There’s more spirits than just wine at the Cross Timbers Winery in Grapevine, Texas. Some claim the former owner of the historic home still resides within its walls, letting guests and staff aware of her presence on many occasions.
And then there’s the 12 spirits in the barn.
The winery began as a farm in 1871 when Dr. William E. Dorris moved to Texas from Starkville, Miss. It passed through several hands before Patti Weatherman purchased the L-plan farmhouse with clapboard siding, gabled roof, front porch and folk Victorian stylings.
Patti came down with pneumonia, according to current owner Don Bigbie. Her fireplace had been built improperly and was unable to provide much heat so in her sickness Patti moved her cot next to the wooden stove for warmth. She later died in the kitchen.
Those who have worked in the house or have visited the winery have captured flashes of light on photographs and on the winery’s night cameras. Odd unexplained images appear in wedding photos as well; the winery accommodates about 120 weddings a year on its lovely grounds.
The first time Bigbie had an encounter with Patti was arriving at the winery and finding the built-in storage units — which are located up high — opened.
“We came in the morning and all those units were opened and they were not easy to open,” he said.
Patti had kept her Christmas decorations in the units and once the staff removed them and decorated the house, the phenomenum ceased. 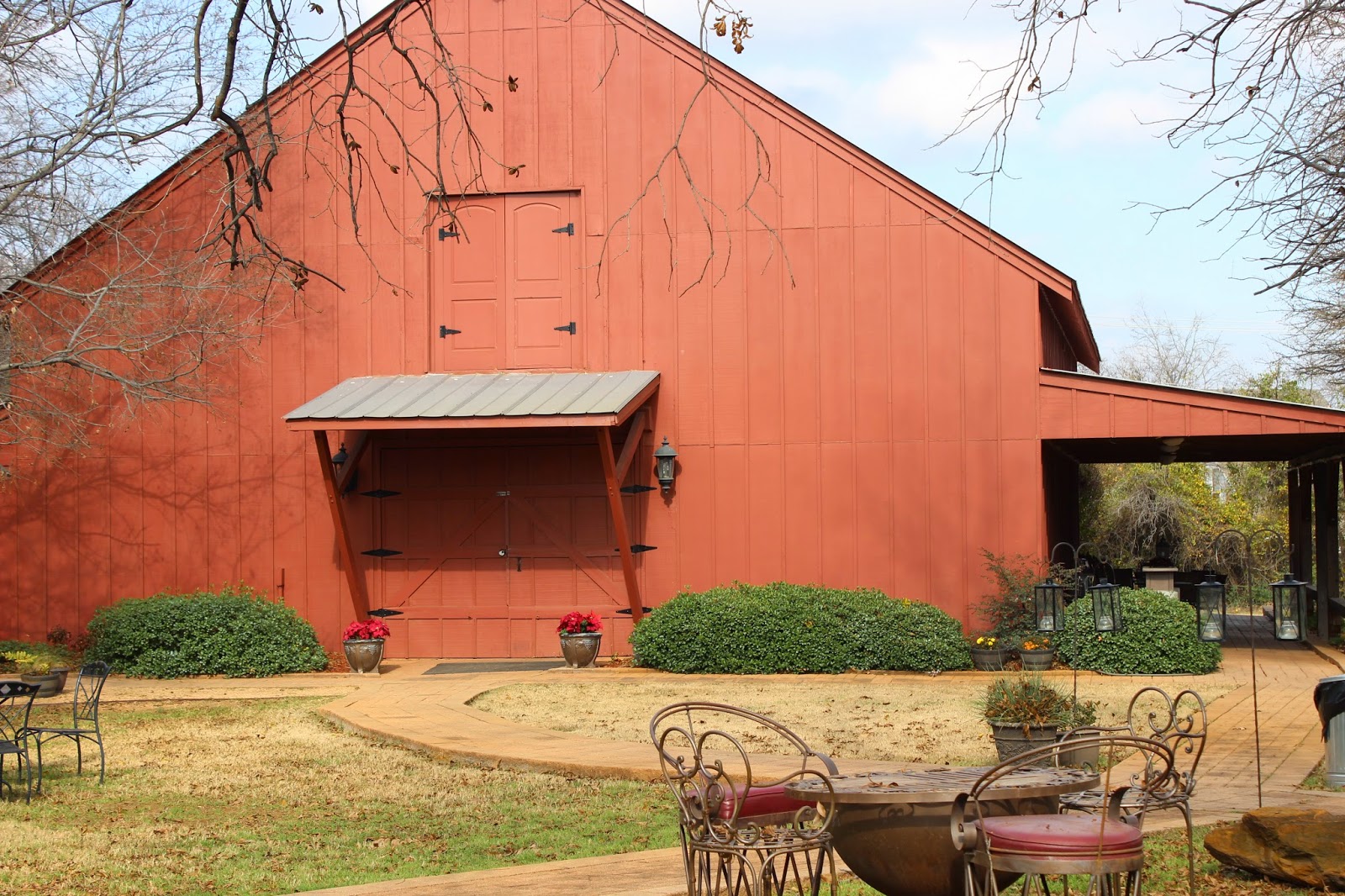 “The minute I did that the activity stopped,” Bigbie said.
Another time Bigbie heard someone knocking at the front door but every time he appeared at the threshold there was no one there. Finally, he came up to the door and peered out, wondering to himself if it was Patti making mischief. At that moment, the window blinds began to hum.
“I promise you the minute I had that thought that shade starting shaking,” he said.
People who have visited the winery have reported feeling that the house was haunted. Two guests even located Patti’s exact place of death in the kitchen. “The odds of that happening just don’t compute at all,” Bigbie said.

But the strangest part of this story is the barn. When the North Texas Paranormal Society arrived to check out the property, according to Bigbie, they found 12 spirits in the upper levels of the barn. The current barn structure is not original to the property. The previous barn was razed in 1975 but replaced in 2001 by a structure that fits the 1800s footprint of the original barn. So far, no one knows why a dozen members of the afterlife hang out there.
A visit to Cross Timbers is anything but scary. The quaint home features a tasting bar and gift shop. Group wine tastings and special events occur on the grounds which include a gazebo and expansive patio. The gracious 200-year-old on the property has become the image on wine bottles and the nearby shed was the original carriage house that housed the first Model T Ford in Tarrant County.
Cross Timbers Winery is located at 805 N. Main St. in Grapevine. For information, visit www.crosstimberswinery.com.